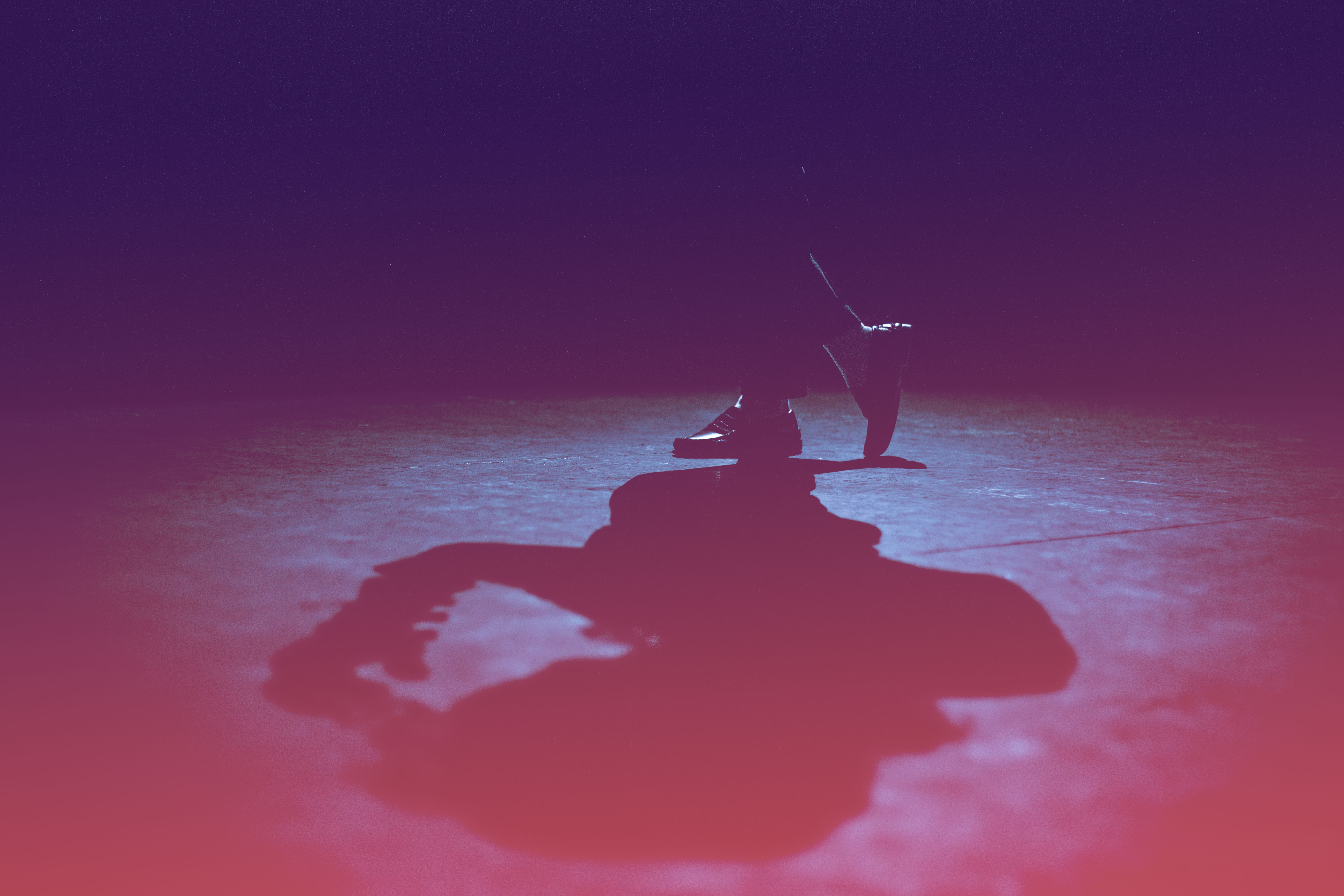 On June 25, 2009, Michael Jackson left us, the most influential pop artist of all time. An unexpected goodbye that shocked the world. He left a legacy not only musical but philosophy of life that 10 years later remains in force.

FOREVER isn’t just a deeply intense journey through MJ’s greatest hits, it’s a show where emotions run extremely high. No other show has achieved what this show does. With a bold staging and audiovisual design, an incredibly high artistic quality, the best voices, musicians, dancers and hip-hop, new songs and effects that will surprise fans and fans of his music and work.
“The show is too good to be true.  I seemed to see Michael there...”
Joseph Jackson

“Is not only his talent and his music, on stage, but also his heart.  I´d like to see this show in Broadway.”
La Toya Jackson
﻿﻿

“The show is great, everyone did a wonderful work.”
Jermaine Jackson
After touring throughout the national geography with sold-out tickets in most cities and before starting international tour -in which countries such as Portugal, Mexico, France or Germany are already confirmed- FOREVER, the only show endorsed by three members of the Jackson Family, will delight lovers of The King of Pop.

A unique opportunity to enjoy one of the most successful shows of the year. 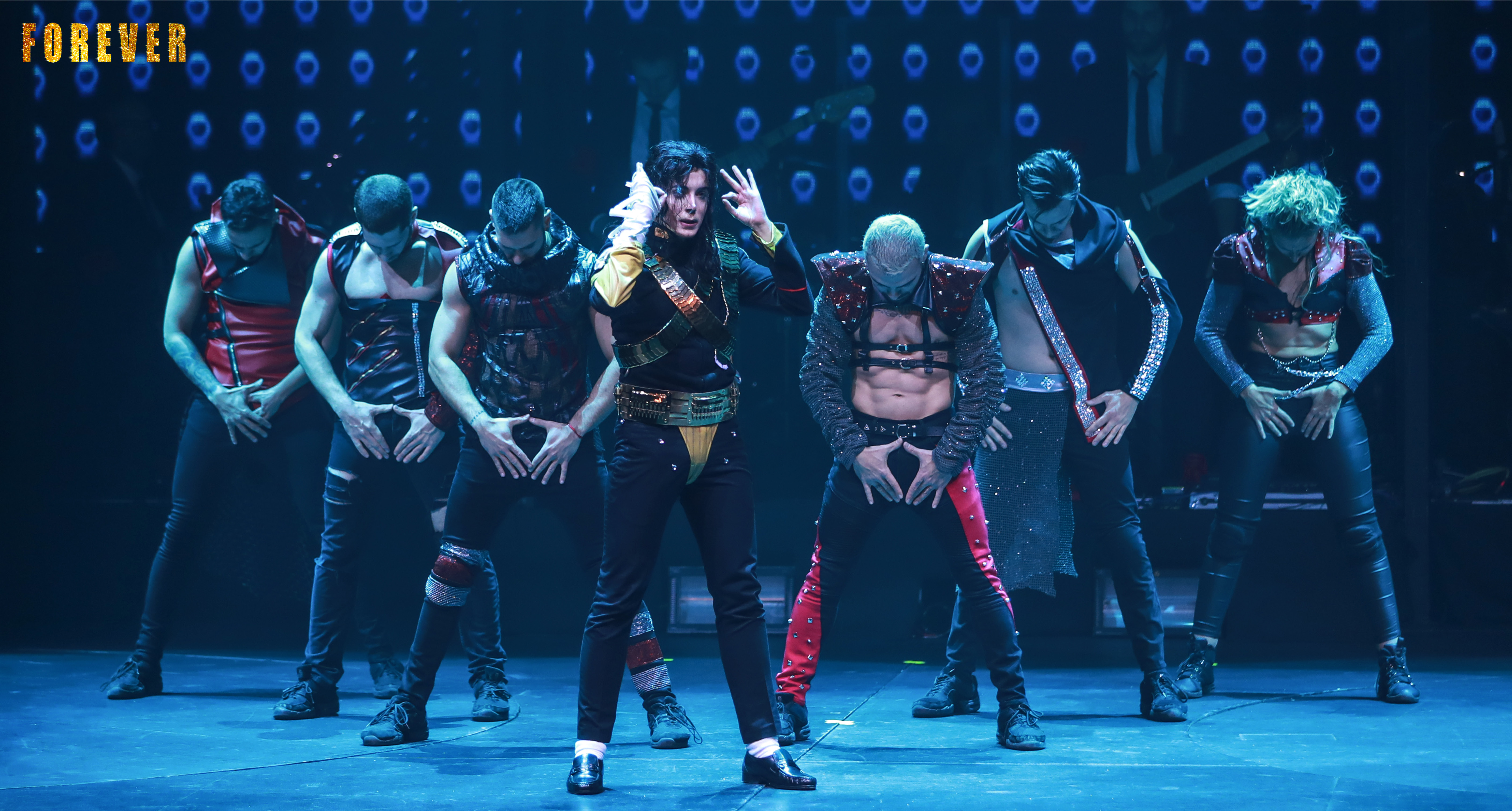 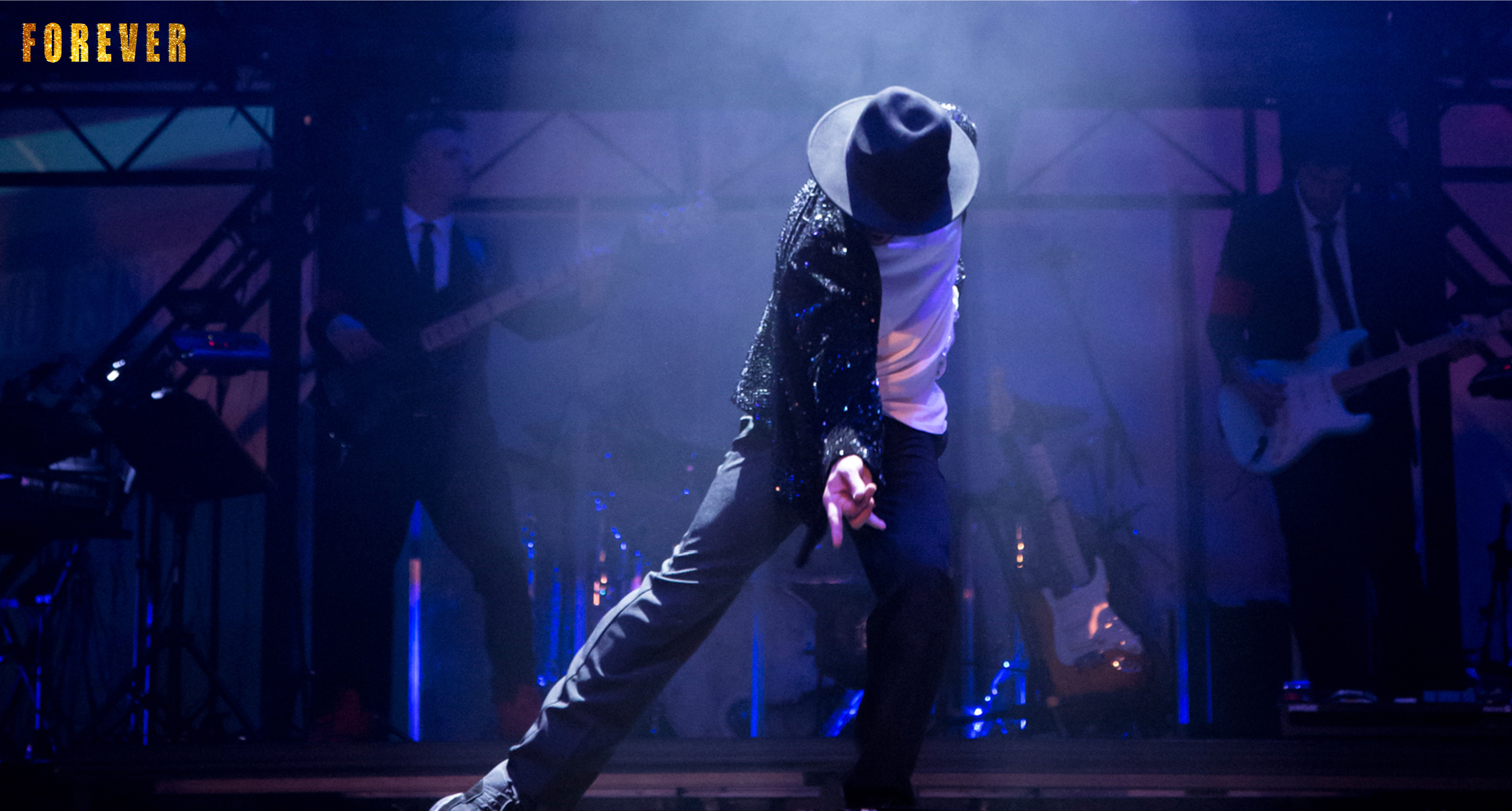 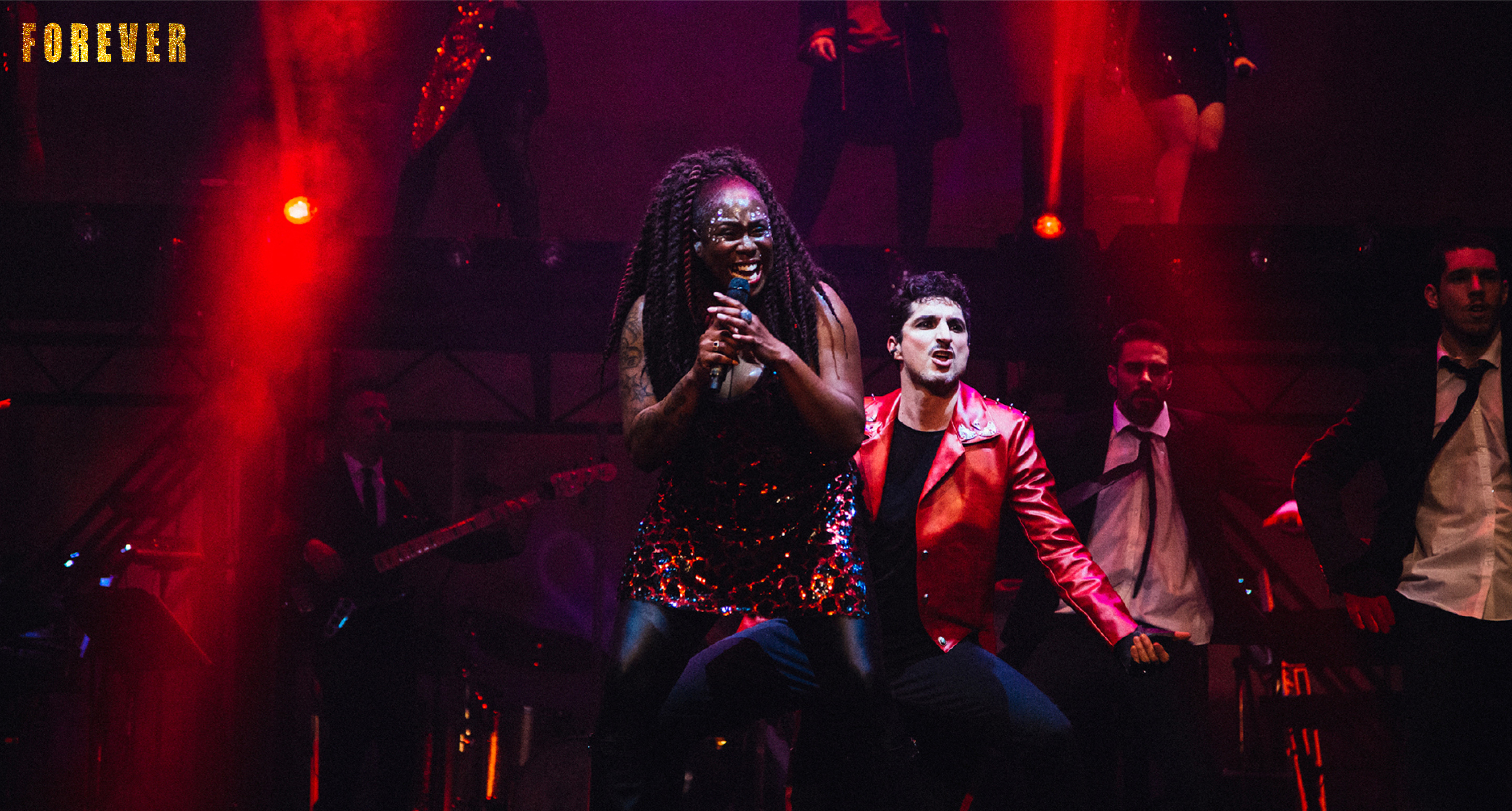 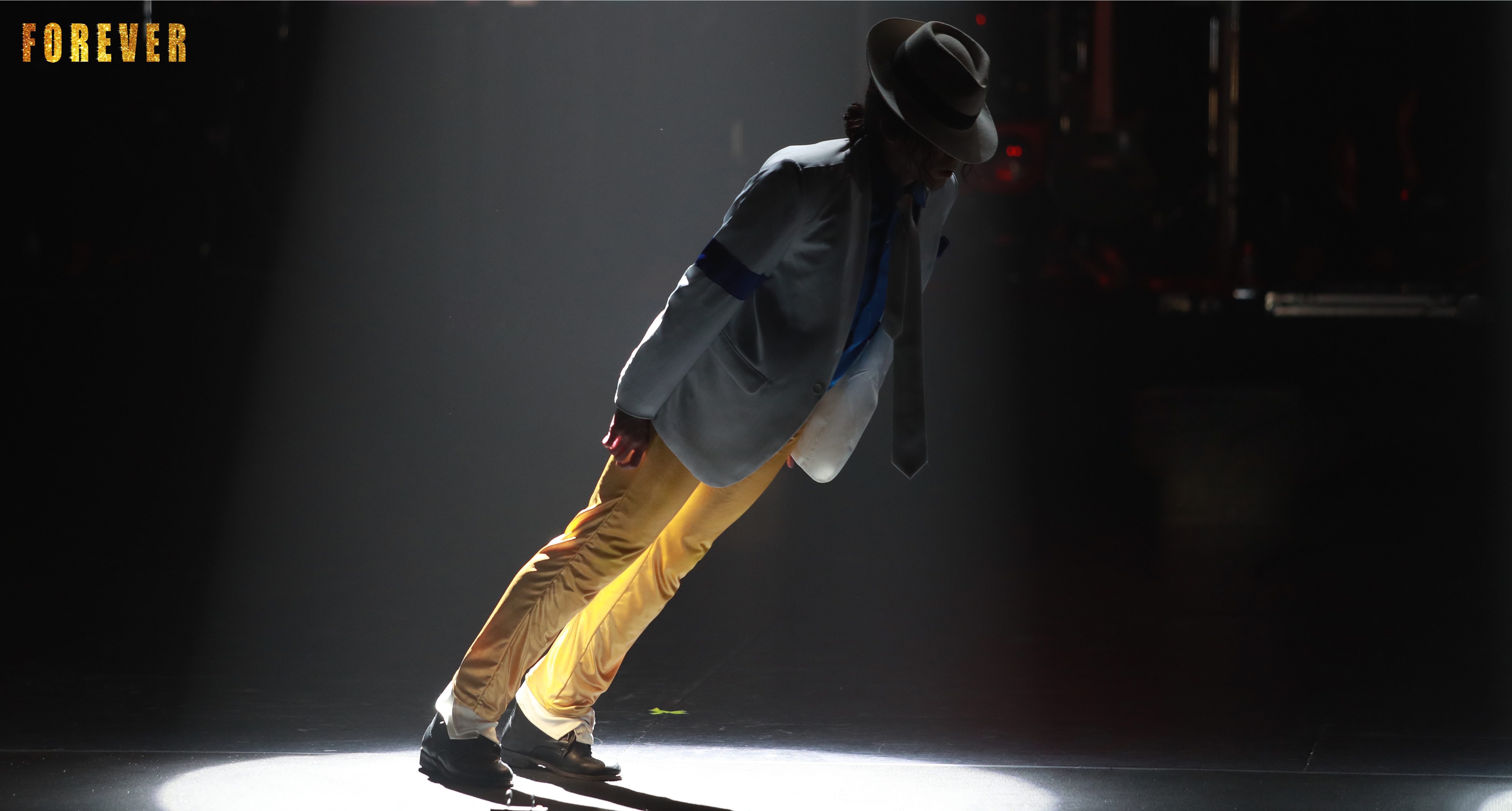 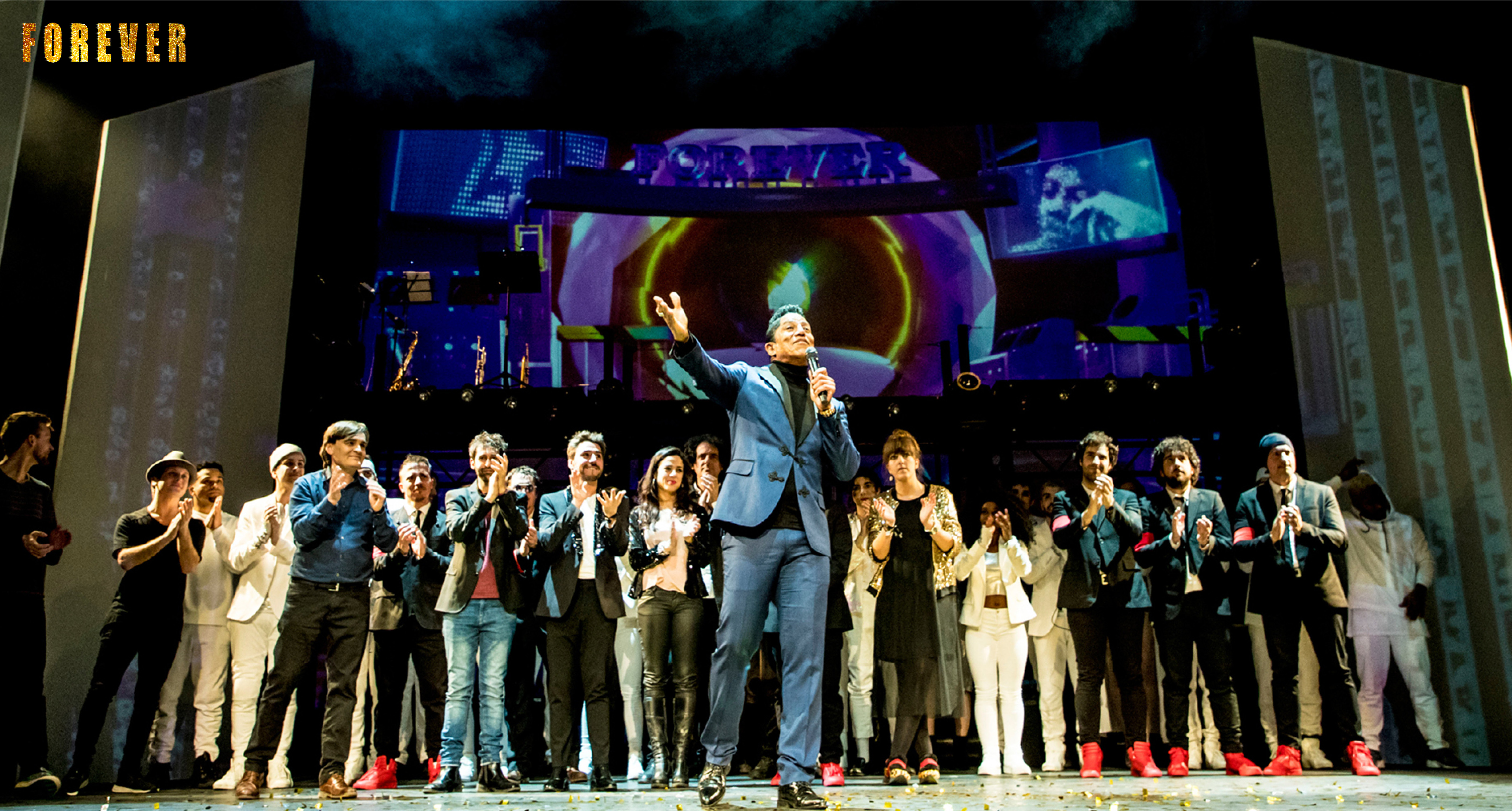 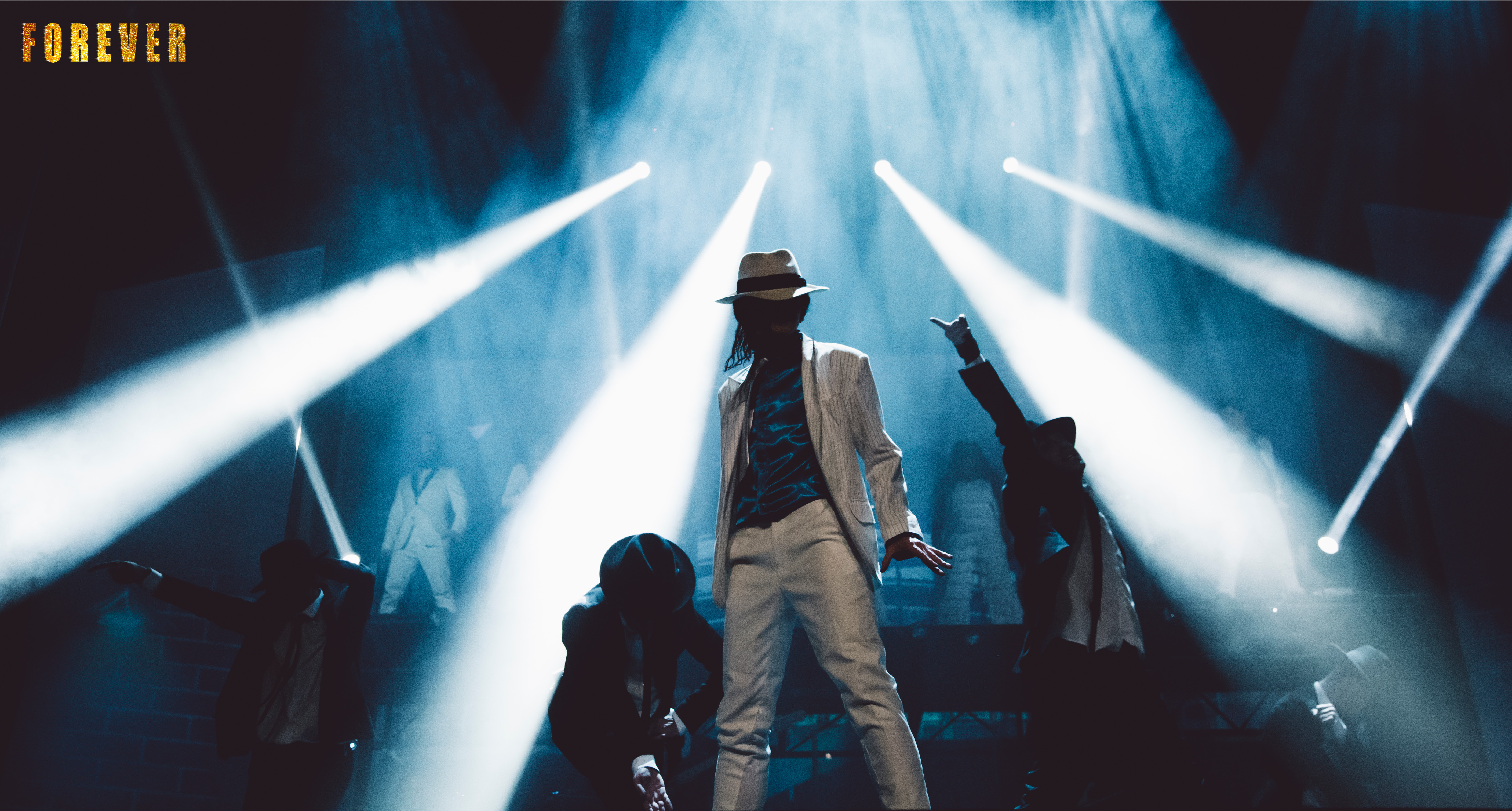 The show had to extend its initial run twice and over 55.000 people watched the show at the theater over the 12 weeks it was on. Later on the show enjoyed two successful national tours and after that it took a leap forward to Europe and Puerto Rico. Cities like Lisbon, Paris, Prague, Warsaw and San Juan in Puerto Rico were conquered by the best show presenting Michael Jackson’s essence. Never before had a Spanish show of this nature, portraying something so remote from our own roots, had such repercussion beyond our borders. Promoters, press and international audiences were taken aback and captivated by the Spanish talent on the show.

Joseph Jackson, Michael’s father, watched the show in Spain in 2011. He was impressed and his visit resulted in the Jackson Family Foundation’s endorsement of the show. The Foundation, created by the artist’s parents, took the show on as the official Foundation show on a worldwide level. After 5 weeks in Madrid’s Teatro Nuevo Apolo, Forever toured France, the Netherlands, Switzerland, China and traveled to Latin America. Now the show is back with the goal to thrill the audience with the energy of a unique cast, working united to pass on the message and work of an incomparable artist. 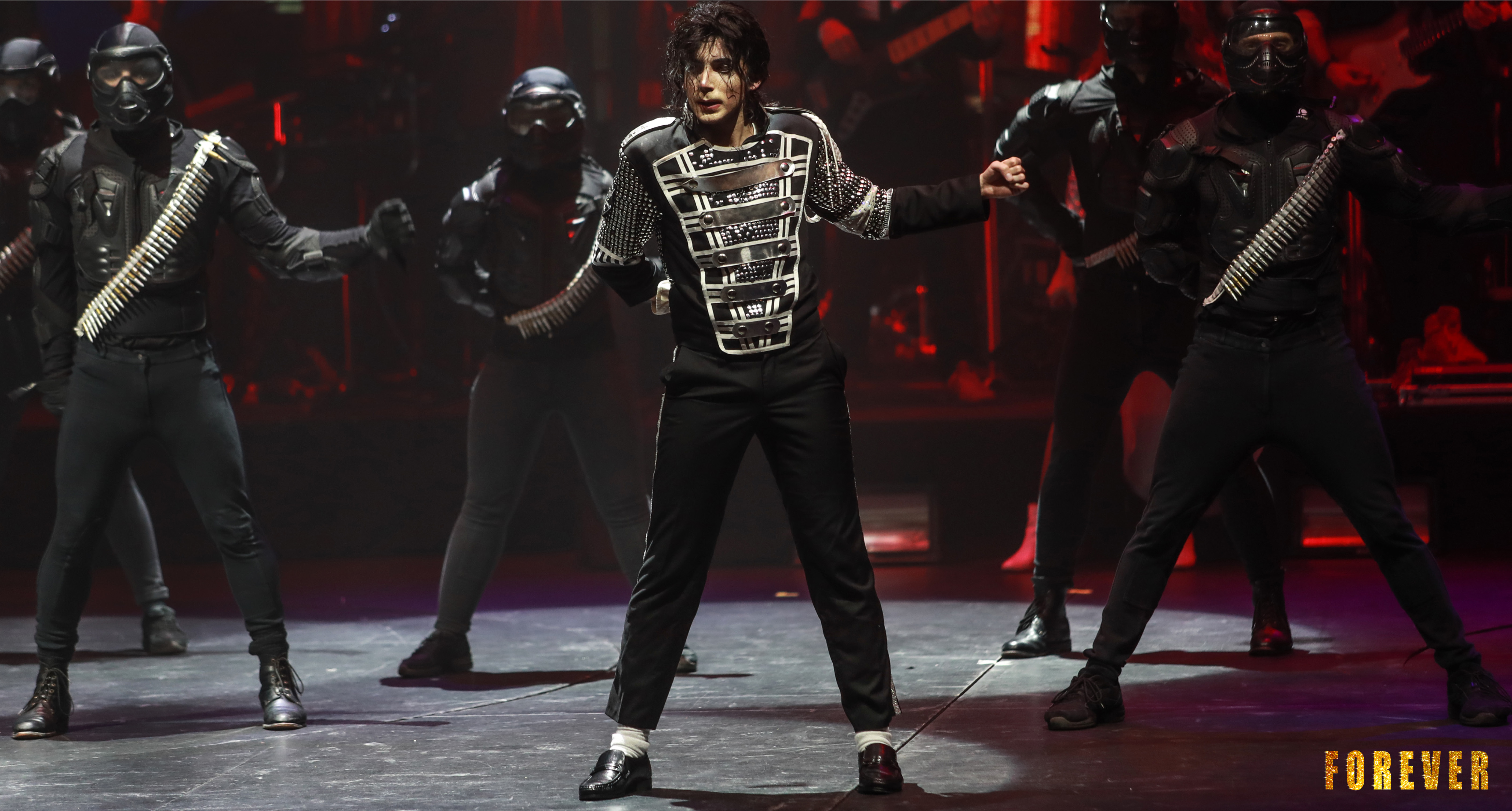 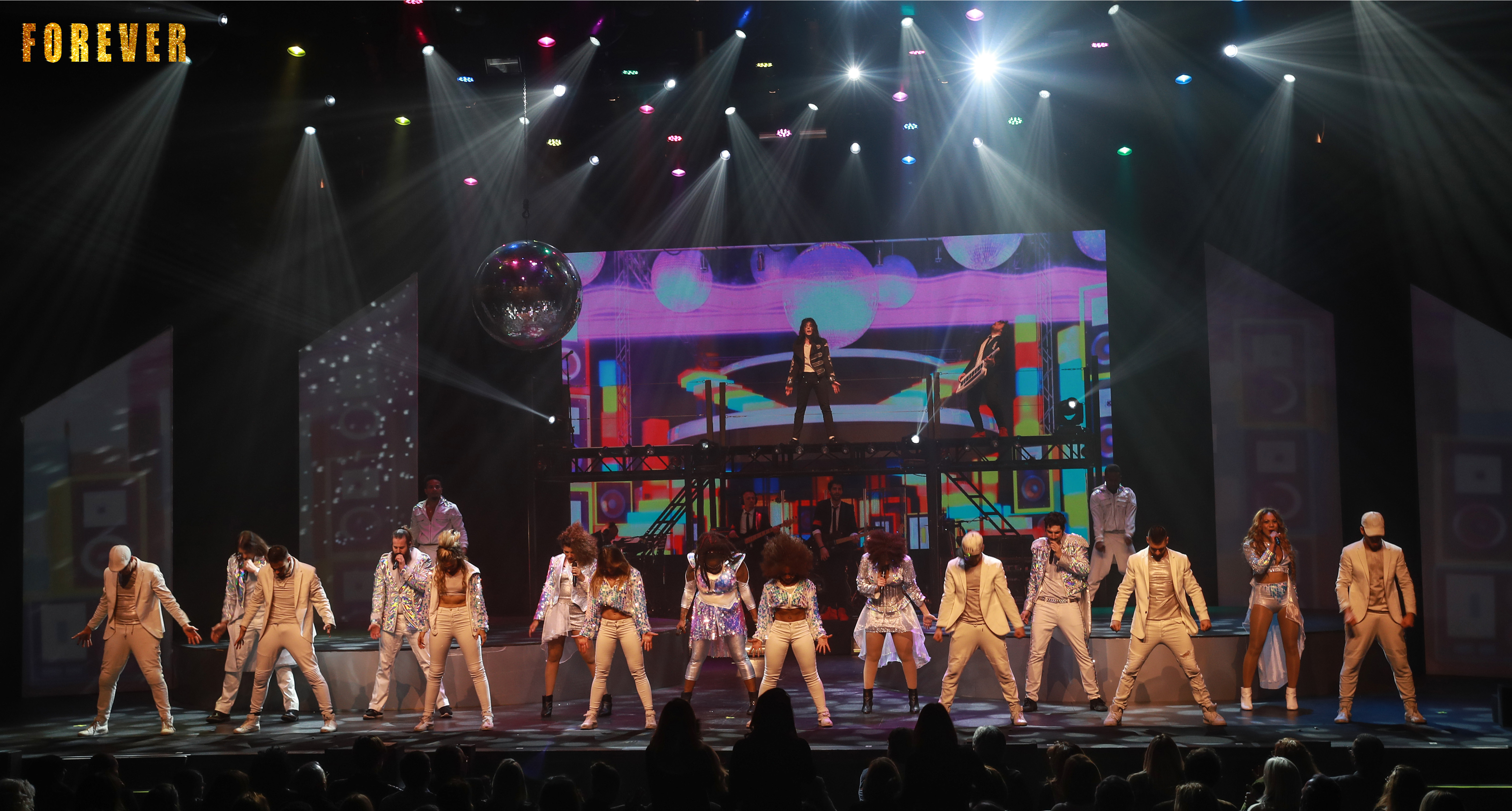 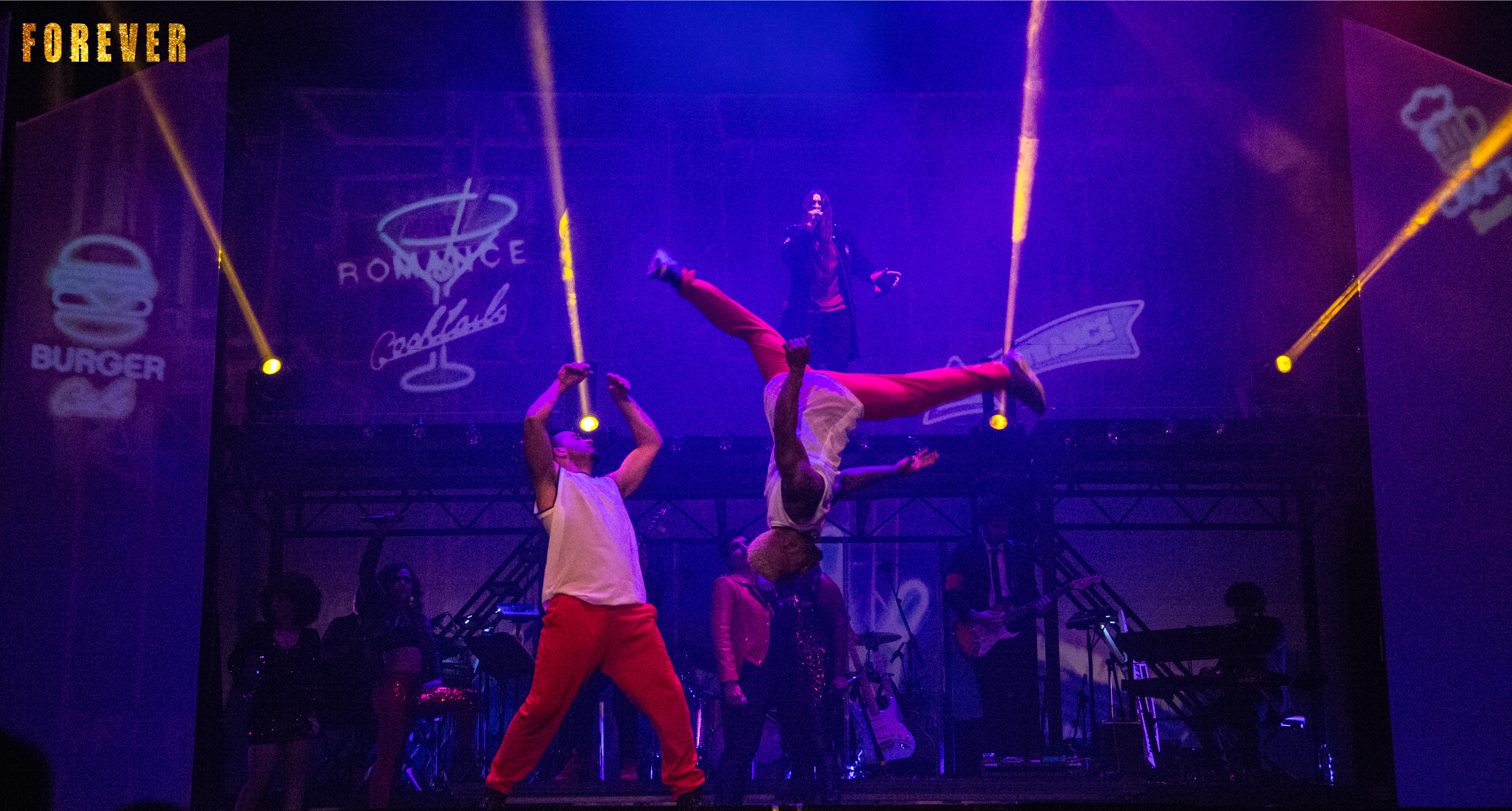 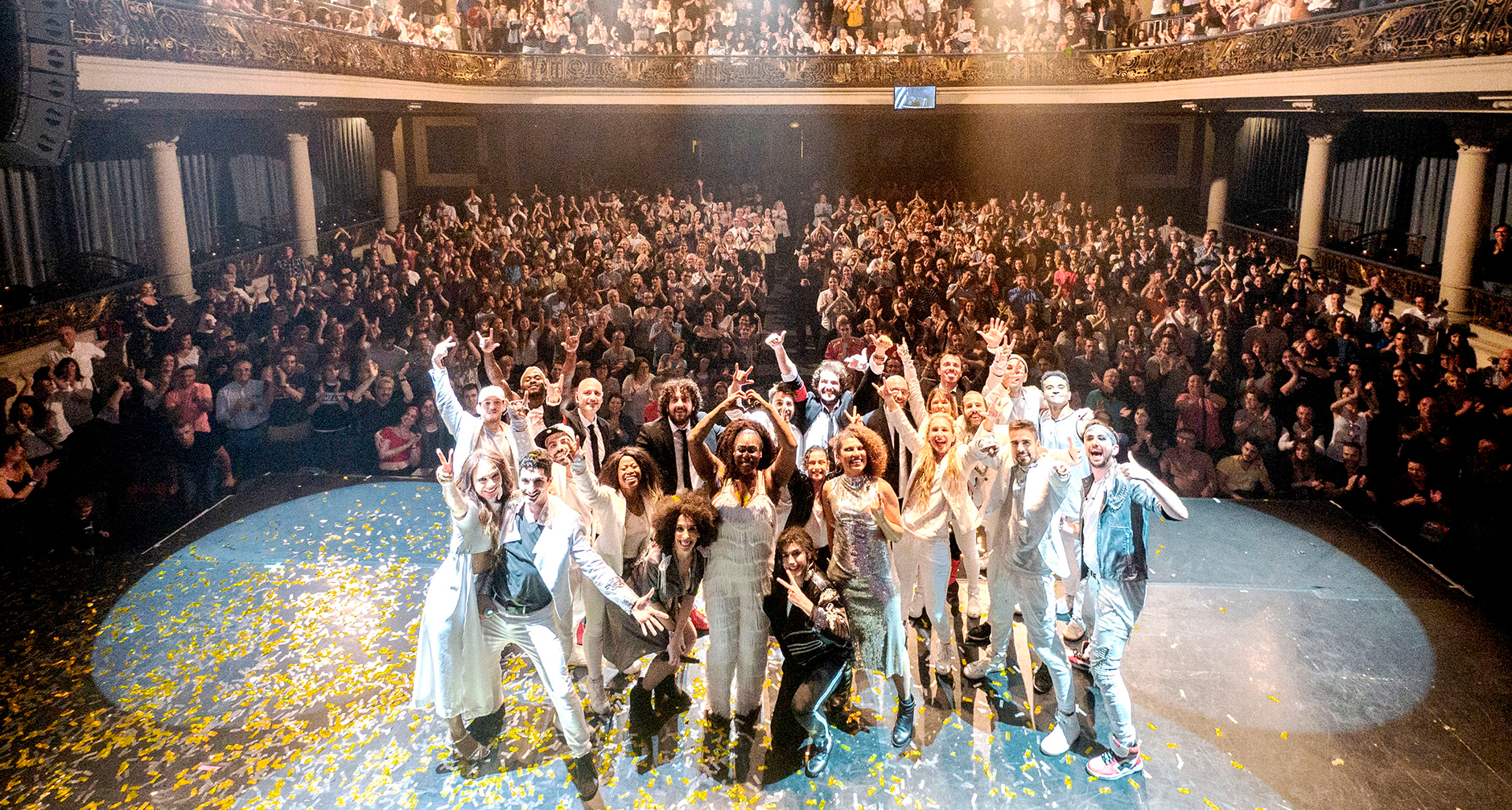 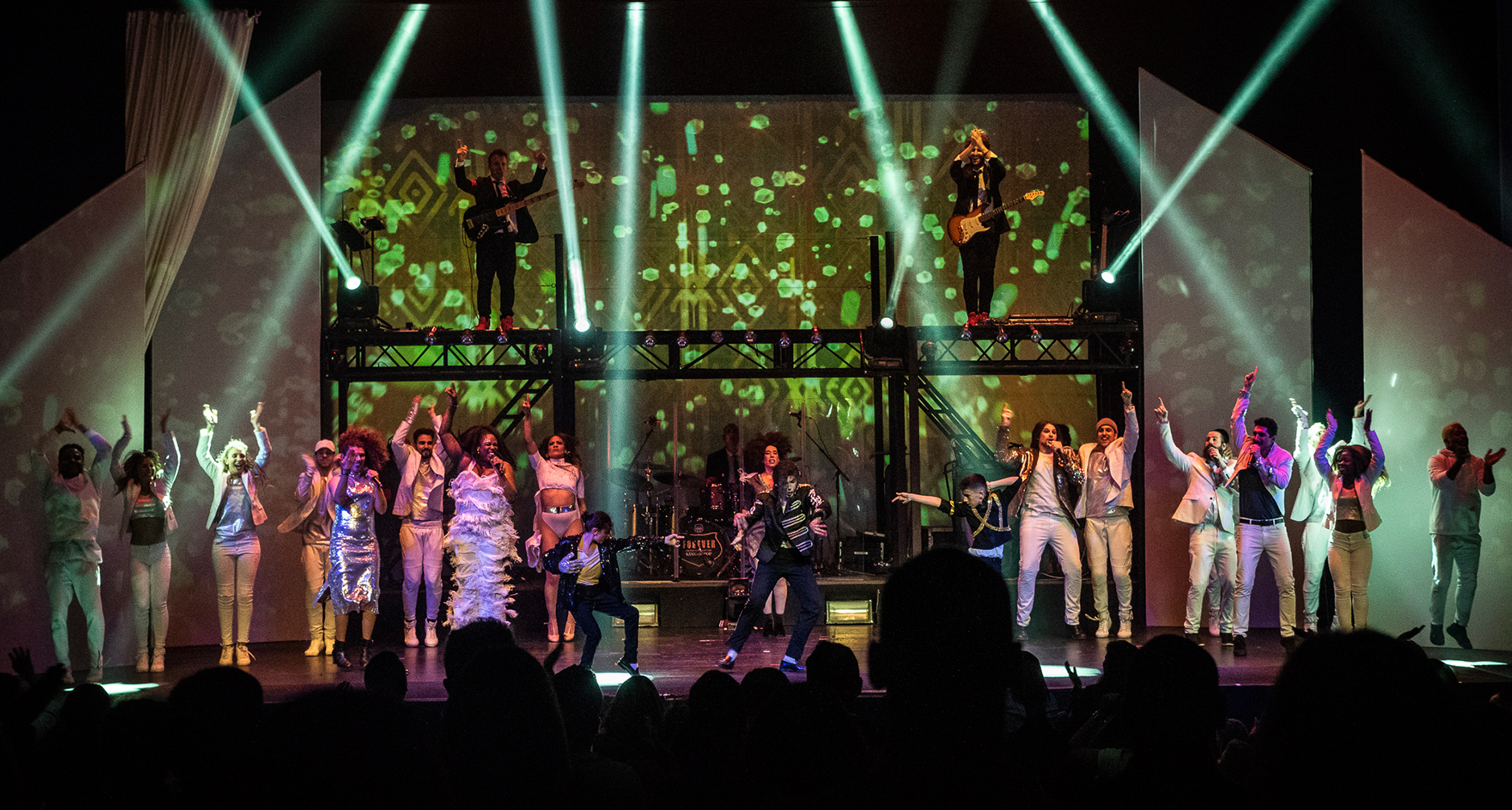 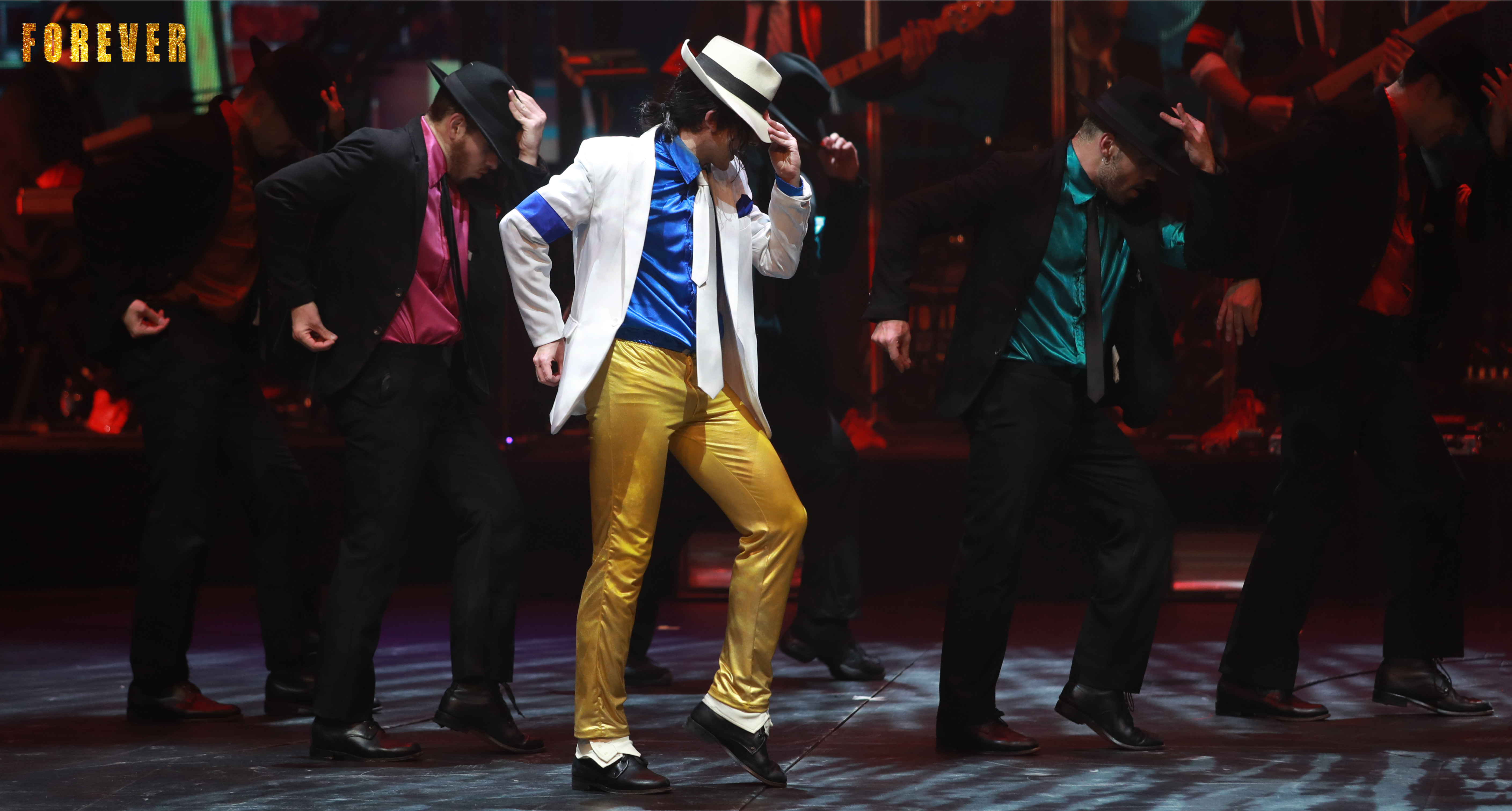